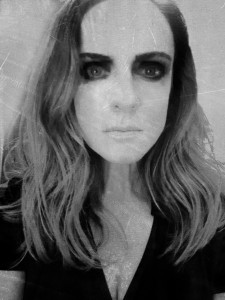 Elouise Walker
a
Elouise Walker is considered a visionnaire & has been known to constantly dismantle things & put them back together “Her Way”. This has caused considerable speculation on her solidity of mind.  She is best known as an Art Director, Photographer and creative force for Universal Music,  A&M Records and independent artists. She is the organizational and creative force behind Landslide Sound. After a laudanum induced vision followed by electroshock therapy,  she began writing songs of unspeakable darkness.  It is noted that she should not be trusted alone with silver, finery or feather boas.