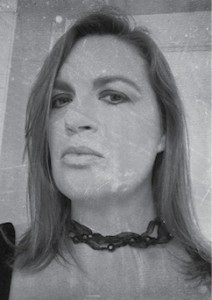 Michelle Beauchesne
a
Michelle Beauchesne is referred to as the emotional one in the group. Her highs and lows are most evident when you place a cello in front of her. Michelle has performed throughout the U.S with the Florida Philharmonic, Palm Beach Opera Company, Berkeley Symphony and the American Tour as principal cellist with the Bolshoi Ballet. She has associated with such artists as Placido Domingo, Andrea Bocelli, Natalie Cole, John Cage, Sean McCue & MANA. She has also performed solo cello on the “Call of Duty” sound track & lifetime  network television.  Given her propensity for drama, it is highly recommended that you respectfully refer to her as Ms. Beauchesne.